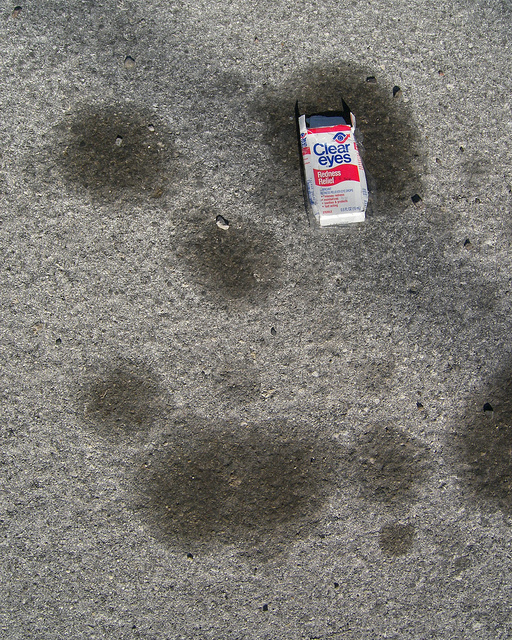 I’ve talked a number of times with my therapist about journaling, documenting some of the things that I experience between our sessions. I’ve been paying a lot of attention to the things I see and feel during a normal day and I think it’s been interesting. Here’s something I wrote last night. It was pretty stream of consciousness and is unedited.

One of the blogs I follow routinely posts a picture with the heading of ‘find something beautiful today’ with a correspondingly beautiful photo. A great sentiment for sure but I realized that I don’t do that, or am unable to do that. When I leave my house I don’t see beautiful. I don’t see blue skies or flowers blooming in our yard. I don’t see the trees starting to change color. What I see is the trash that someone threw out of their car window on to our parkway. I still see the cat that someone hit with their car and left to die on our driveway (not literally, we have removed it) – As I pull out of our driveway I see the fence that the vandals have broken between us and the grocery store. As I approach the corner I slow to a near stop and make sure that someone isn’t going to turn in to the street from the t-street that connects. There’s no stop sign there for me but I’ve seen folks cut in without looking so many times, or kids rolling across without looking to reach the park across the way, that I worry each and every time. While I’m slowed there, I can’t help but notice the computer monitor sitting in the tall grass to my right. Someone dumped it there. Just dumped it. In a few weeks I’ll see bags of leaves dumped there. People will dump the leaves so that they don’t have to buy the yard waste stickers. Big plastic garbage bags full of leaves. Probably a dozen of them. They’re not there yet but I see them, think about them. Get mad about them.

When I get to the intersection leaving my subdivision, I’ll watch as the cars from the far-left turning lane turn left into either the middle or even far right lanes, even though there are cars from the other second turning lane to the right trying to turn there. It happens every time.

As we drive west I watch people get tailgated even if they are doing well above the speed limit. Cars speed up to change lanes, cut others off, jockeying for position as we reach the stop light. Of course, many can’t be bothered enough to lift their arms enough to actually turn on a signal so I just have to watch them closely as they prepare to make their move.

It’s a short drive to Target or one of the other places I go. On the trip I’ll see at least one person toss trash or a cigarette out their window. More weaving and cutting off and tailgating as people try to win whatever race it is they are in. As I pull in the parking lot, I avoid the cars going down the lanes in the wrong direction, find a spot away from people who feel their cars are important enough to use two spaces, and I park. Gina usually runs in. I watch a car pull in to a handicapped spot. A young guy hangs a blue placard from his rear-view mirror, climbs out from his tall SUV with no trouble and maybe even jogs across the parking lane to avoid oncoming cars. While I wait, I see another person dump their ashtray. A man tries to toss his cup in to the trash as he approaches the store but it misses. He leaves it on the ground.

This is what I see, what I experience, every time I leave my home. None of this is beautiful.