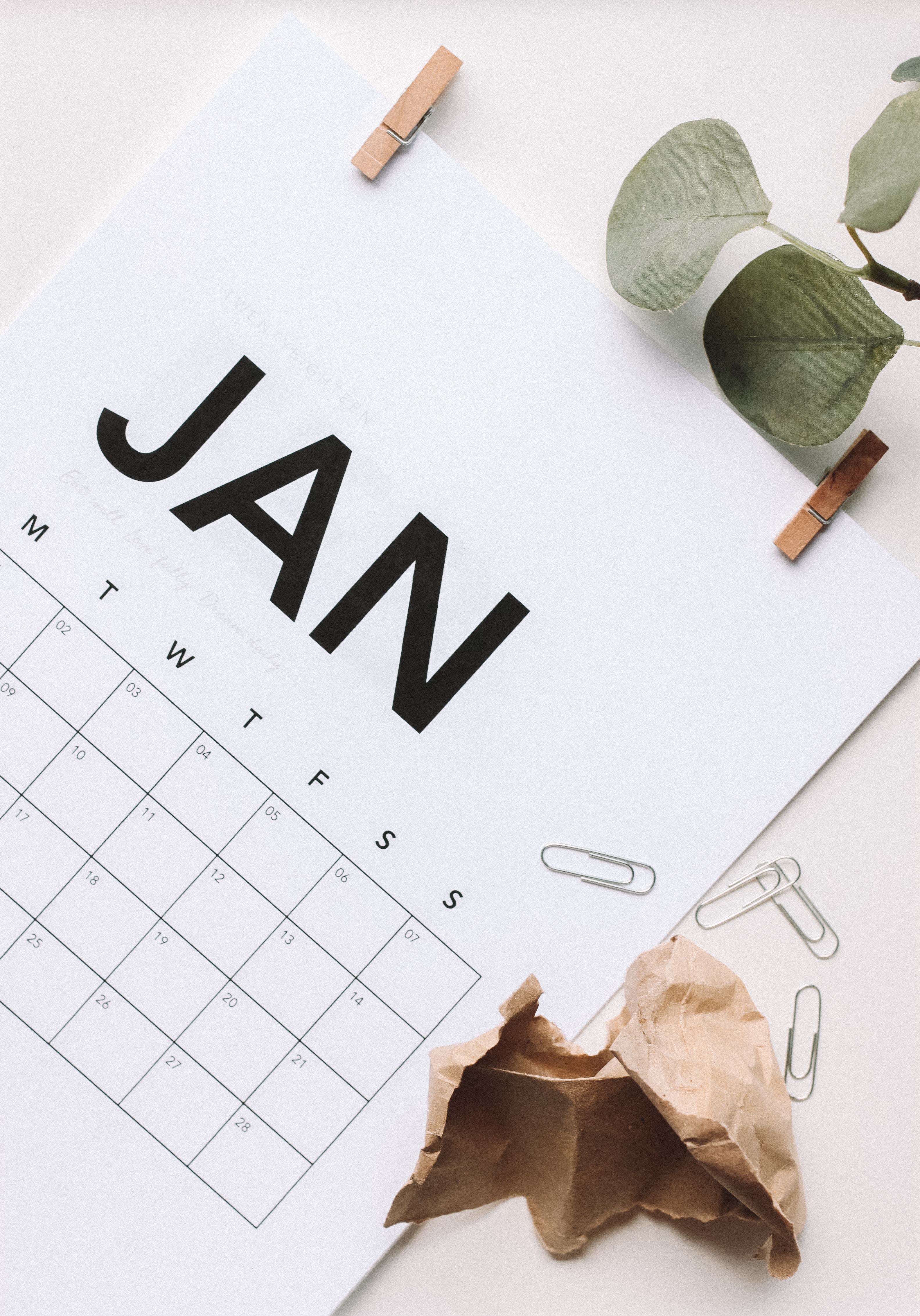 Last week was the four month mark on my cancer diagnosis. It’s funny how four months can be such a short time while also feeling like an eternity.

I’m sure that a lot of this is relative to other events. Four months seems like only a sliver of time when I consider that I’ve got 5 months more of chemo. It’s also been a whirlwind though as I’ve already been through so much during this period. I don’t know, it’s just interesting to think about.

Photo by Maddi Bazzocco on Unsplash