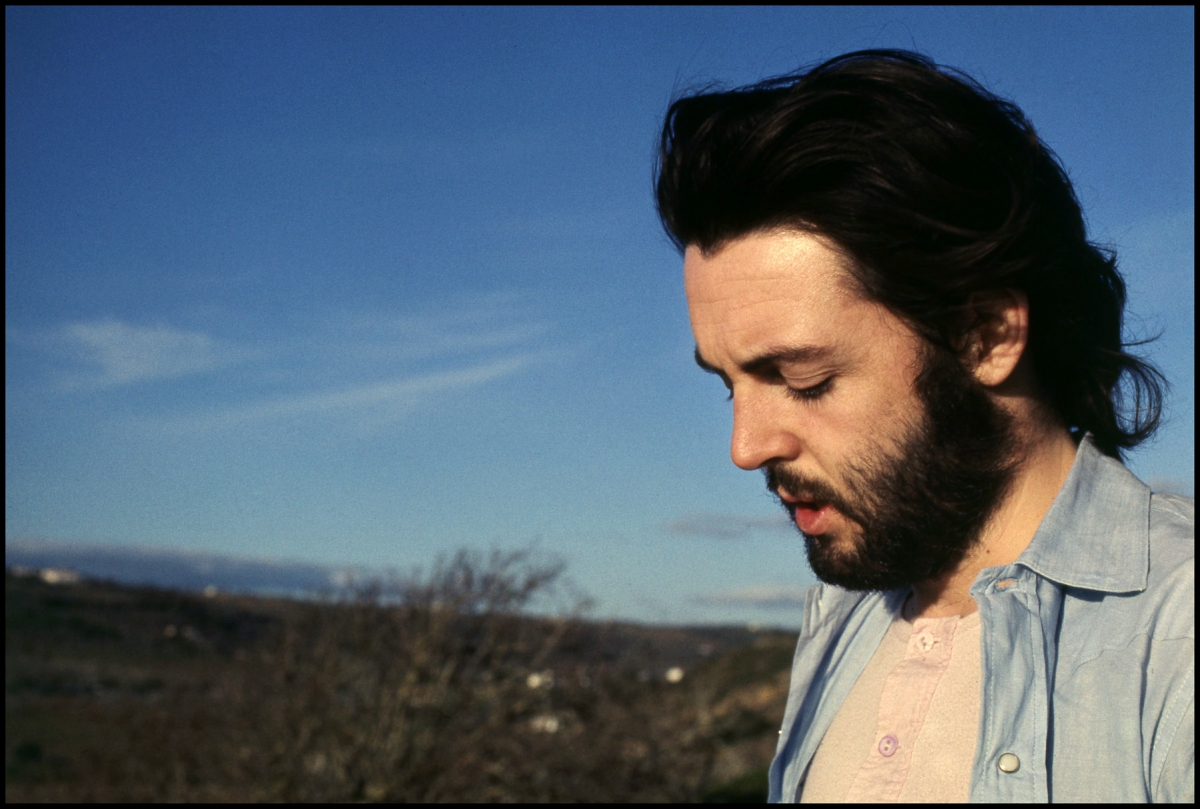 So, how do you even do a BYOBO for this guy – one of my favorite songwriters and really prolific at that. I decided to include solo / Wings etc all on this list for the sake of ease, even though that did make the process more difficult.

“Magneto and Titanium Man” – Venus & Mars (Always one of my favorites – nice jammy groove)
“Winedark Open Sea” – Off The Ground (Most of my faves of his are similar to this one I would say – just beautiful perfect pop songs)
“Little Willow” – Flaming Pie (A great song off of one of my favorite of his solo albums)
“Wanderlust” – Tug of War (I’m not sure it gets much better than this to be honest)
“Every Night” – McCartney (McCartney is a great record, but only my third favorite of the first post Beatle releases – which says how good the other two are)
“That Would Be Something” – McCartney (It really is something – would fit right in on the white album)
“Maybe I’m Amazed” – McCartney (sure it’s super popular but what a great song – love the two guitar solos)
“The Back Seat of My Car” – Ram (harmonies, love this whole album so needed to choose at least one song from it)
“London Town” – London Town (flute, toot toot)
“Old Siam, Sir” – Back to the Egg (dunno, love the word play and the chunky Laurence Juber guitar)
“Venus and Mars” / Rock Show – Venus and Mars (maybe cheating to choose these two as one but I don’t care – they go together)
“Figure of Eight” – Flowers In The Dirt (Opening song from my first concert of his – cool little tune)
“Calico Skies” – Flaming Pie (neat acoustic tone – beautiful song)
“Golden Earth Girl” – Off The Ground (another in the same style – he just tosses these off like they are effortless)
“Band On The Run” – Band On The Run (also hugely popular but needed to choose something off this album – love this iteration of Wings – plus Paul on drums)

What would you have included?

For those on Spotify – you can access the playlist here.