July 2, 1971 brought us the release of The Allman Brothers Band At Fillmore East. I could pick any song from it and couldn’t go wrong to showcase this astounding live band but ‘Whipping Post’ has always been a favorite of mine.

From the newly formed Allman-Betts Band – if this pedigree can’t do Blue Sky justice then who can. I think they do a fine job.

The world lost Gregg Allman today. Any regular reader here will know of my affinity for The Allman Brothers Band so this is hitting me pretty hard.

I don’t really have words so here is the band’s 40th Anniversary show from 2014. 40 years in and still the best live band there ever was.

The Tedeschi Trucks band with an emotionally scorching version of Liz Reed the day after the death of Derek’s uncle and founding member of The Allman Brothers Band, Butch Trucks.

This one hurts a lot, especially as it was reported a few days later to be a suicide. The Allman Brothers have played a very special role in my life and their music has been an important part in the maintaining of my own mental health. From the sixty or so times I’ve seen them live to the thousands of hours of listening to live shows, their presence has been an ongoing source of peace to me. Their virtuoso performances, improvised jams, non-repeating set lists, dual guitars, three drummer freight train rhythm section have made them my favorite live band.

I did a little math and I figure at least sixty shows at a minimum of two and a half hours per show and I’m going to say a full week of my life was spent with Butch and the band. The Allman Brothers have always considered themselves a family, a family that included their fans. I’m a proud member of the family and together we mourn. RIP Butchie, I hope you have found the peace that you helped so many others find for themselves.

Bass guitar phenom Tal Wilkenfeld covers Leonard Cohen’s “Chelsea Hotel” quite beautifully. Tal is getting some well deserved attention as the opener for The Who on their 50th anniversary tour but she’s already put in a few years backing Jeff Beck as well.

I first saw Tal perform with The Allman Brothers in 2006 when she sat in for an epic version of Liz Reed, including an amazing bass solo mid song, and I’ve been a fan ever since.

First “There Is a Mountain”

What a remarkable jam the Allman Brothers created based on this catchy little Donavan tune. 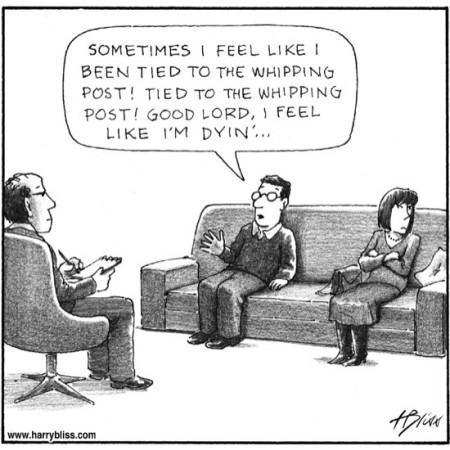 Just how much guitar goodness can you fit in to one song? This much!