Many years ago, when my uncle was serving in the Air Force, he was stationed in Italy for an extended period. During that time he befriended a local family and thus began an exchange program of sorts between our two families. I was fortunate enough to make one of those trips and there I met Rolando Biscoula. I remember him well, I think we were both in our teens, was a music fan and guitar player. He played for us often, talked about learning English from Bob Dylan records and we shared a love of The Beatles.

The following summer Rolando came to stay with us in Chicago and we had a great time. I recall going with him to buy a new Ovation guitar and he was so excited to get a real harmonica holder so he could replace his homemade clothes hanger version.

Some of my family have stayed in touch over the years but I did not. I would occasionally hear about our adopted Italian family in passing but didn’t really keep track of anyone.

The other day my Mom and I were talking about the house in Italy where we stayed and she mentioned that Rolando had posted some videos of himself on Facebook. A quick search on YouTube and I was so pleased to find some video of Rolando who is now an extremely well regarded and accomplished player.

This is just one example of his fine playing.

As an aside, I did some research in to Thomas Guitars who produced the video. Individually handmade and beautifully crafted. I love the tour which starts with them choosing the tree which will be used. A good player can make any instrument sound good but when a great player picks on a spectacular guitar like this, well, it’s magic.

A lovely interpretation of the Frank Zappa composition “A Watermelon in Easter Hay” from Robert Colby-Witanek.

If you’re not familiar with the original, well, shame on you, but you can listen to one of Frank’s live performances here. 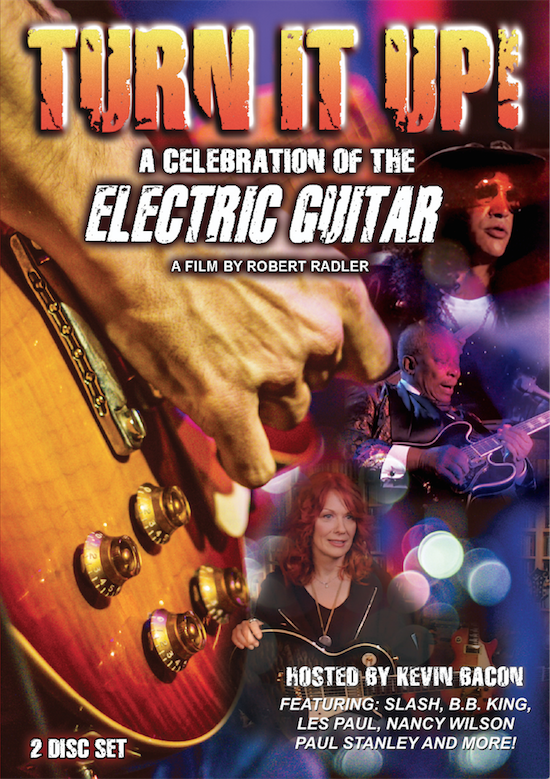 I’ve been contributing some reviews to the entertainment site Cinema Sentries. The latest was a documentary about the electric guitar called Turn it Up. It shouldn’t come as a surprise to anyone reading that I’m a fan of guitars and guitar players. This documentary features plenty of both.

Read my full review.
.
You can also view all of my reviews here.

I had the chance to see this wonderfully talented musician in a small club in Fort Collins, Co in the early 90s. Considerably later than this video but a magical night for sure. 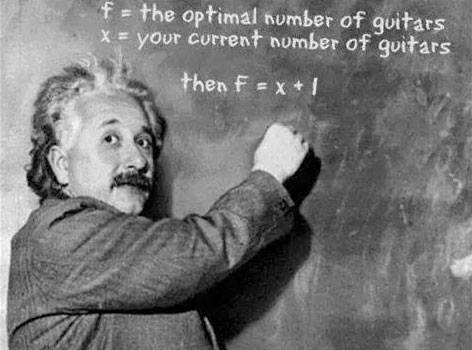 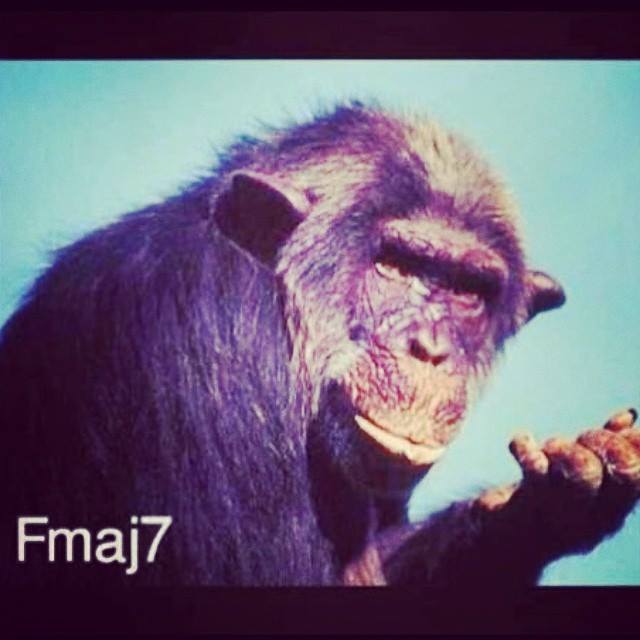 You don’t need a guitar to practice your chords.

This is a tough one.