Nicholas Bate on Why We Love The Beatles – George

The end of The Beatles led us to All Things Must Pass – possibly the best of all the post Beatles solo efforts.

.. as one of Rock’s Greatest Drummers is made here.

He gets my vote.

Photo by Josh Sorenson on Unsplash 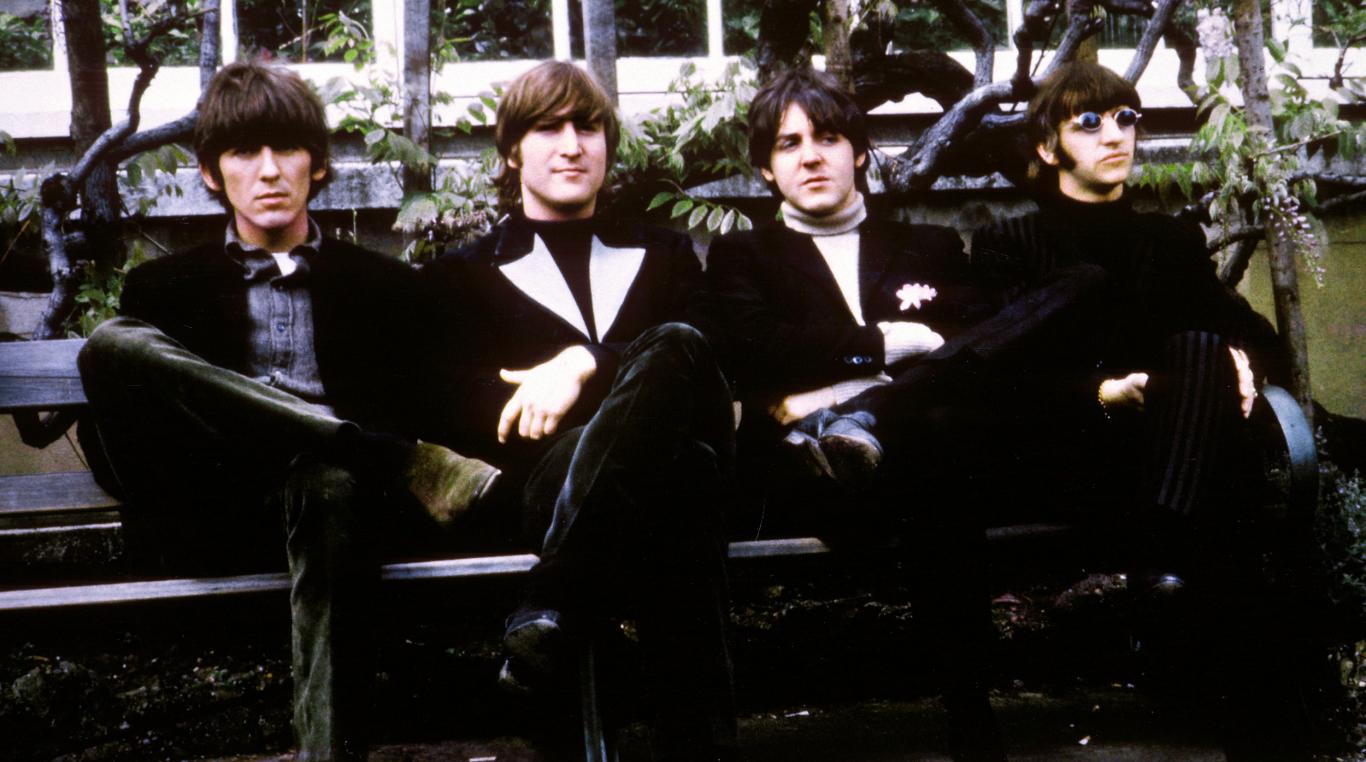 I used to run a neat feature on my old blog which I called the Build Your Own Best Of. Limited to just 15 songs per artist, I would choose what I would put on a “Best Of” release if I were the one to compile it. Kurt from Cultural Offering does a similar feature that he calls his Essential Mixes. While the BYOBO is limited in scope, his mixes are long and feature far more songs. Different takes on a similar idea. As he just posted his Essential Mixes treatment for The Beatles it made me think of my own Beatles BYOBO which I thought I would revive here.

I did a quick review and my choices still stand.

This post originally appeared on my now defunct My Thermos blog on May 16, 2008 and is being reprinted here with my own permission.

One of my favorite quotes is:

I have this printed and hanging in my office.  I try to do this in my work, getting the tasks I dread out of the way so that they stop looming over me and I can get on to other work. It seems to work well for me.

For my BYOBO series, I’ve created a rather lengthy list of artists I want to feature and each week when I go to choose the artist for the week, there is one that I pass over knowing that it is an impossibility to narrow down a list to just 15 tracks. Their name mocks me when I view the list, each time I hear a song of theirs on the radio I cringe at the thought of trying to decide whether to include it. As much as I love The Beatles, they were wearing me down.

Enough is enough – it’s time to bite the bullet and get at this.

So once again inspired by Nat at Mini-Obs, the idea is (almost) the same as always:

This week, I’m changing the rules a bit. I decided that to just pull 15 songs from their collected works was going to be impossible, so instead I’m going to take advantage of the fact that there were 15 original CD releases and choose one song from each release. Considering how much they evolved from the first notes of Please Please Me to the end of Abbey Road, this also seems like a good way to make sure the full evolution is represented.

So here goes – The Best of The Beatles as compiled by me:

So there you have it – 15 of the greatest songs every written, from arguably the most influential musical act of all time.

This was also insanely difficult to compile but the one per album limitation helped me narrow it down quite a bit more easily than had I been faced with the full discography.

A couple of notes:

I know I skipped some of your faves – share them in the comments but keep to the one per album limitation. If you add one, it has to drop the one from that same release…

Kurt over at Cultural Offering is doing a bang up job of presenting his Rocktober list, a collection of the greatest rock songs one per day for the month of October . Today he wrote about The Beatles and mentioned their amazing output of #1 hits in their brief recording career.

The time context is just one of the many examples of their legacy but one of the most powerful, and really one of my favorite things to talk about.

With many artists now taking years between recordings, I try to think of The Beatles working in that mode. Imagine them on a 3 year release cycle which would move them from Please Please Me in 63 to Revolver in 66 to Abbey Road in 69.

When you pull out the recordings in between you see the real magic that happened there. The transformation of a band that evolved so incredibly quickly, riding a wave of creativity that is truly unmatched.

Listen to just those three in order and it’s startling.

Is that really the same band?

Add the others back in and the pieces fit more logically, but think about how necessary those other recordings were in that evolution. If they hadn’t done things exactly as they did, well, it wouldn’t have happened the same way.

And they did a lot. In addition to the full album releases, there were countless other singles, a couple tours in those early years, television appearances, promotional videos and oh yeah – they made a couple of movies as well. All at a staggering level of quality and innovation.

If they had really taken 3 years in between, would we have ended up at the same place? What they did in their brief recording years is nothing short of miraculous.